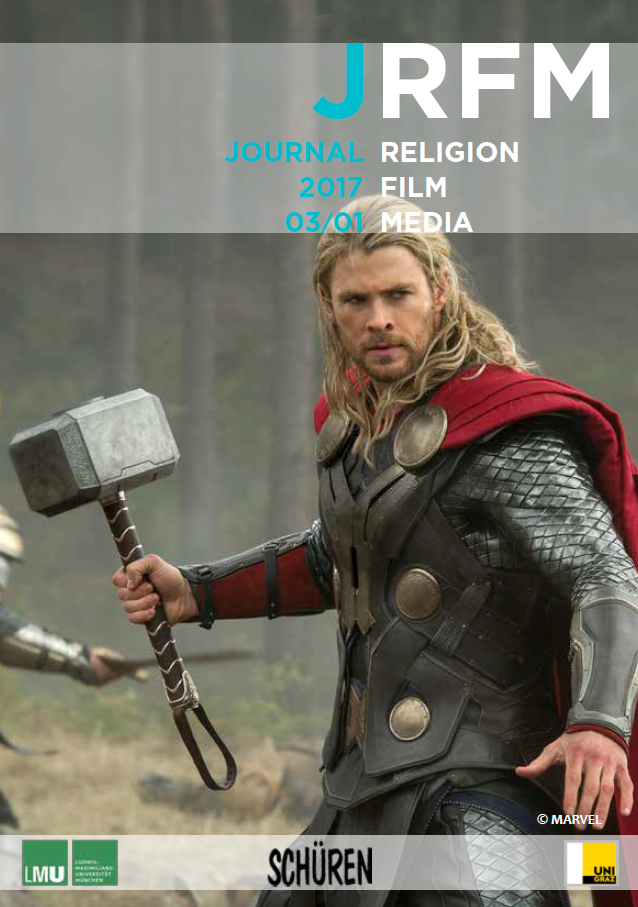 Comic Books and their Screen Adaptations

The comic transcends the merely entertaining, and fans of comics become engaged and invested in the field through a range of activities. Major cities host regular comic conventions, attracting hundreds of thousands of attendees each year, who search for special issues of their favourite comic-book series, meet artists, attend workshops and buy merchandise. Many fans do not stop at just attending conventions; they do so dressed as their favourite comic characters or wearing badges, buttons, T-shirts or sweaters with images of those characters on them. In other words: many fans do ot merely consume comic books; rather, they arrange a considerable part of their lives around them and in some cases even embody their heroes, that is, they copy their behaviour and their language. The comic universe, the comic books and the range of activities emerging out of them and around them become a meaningful universe for fans.