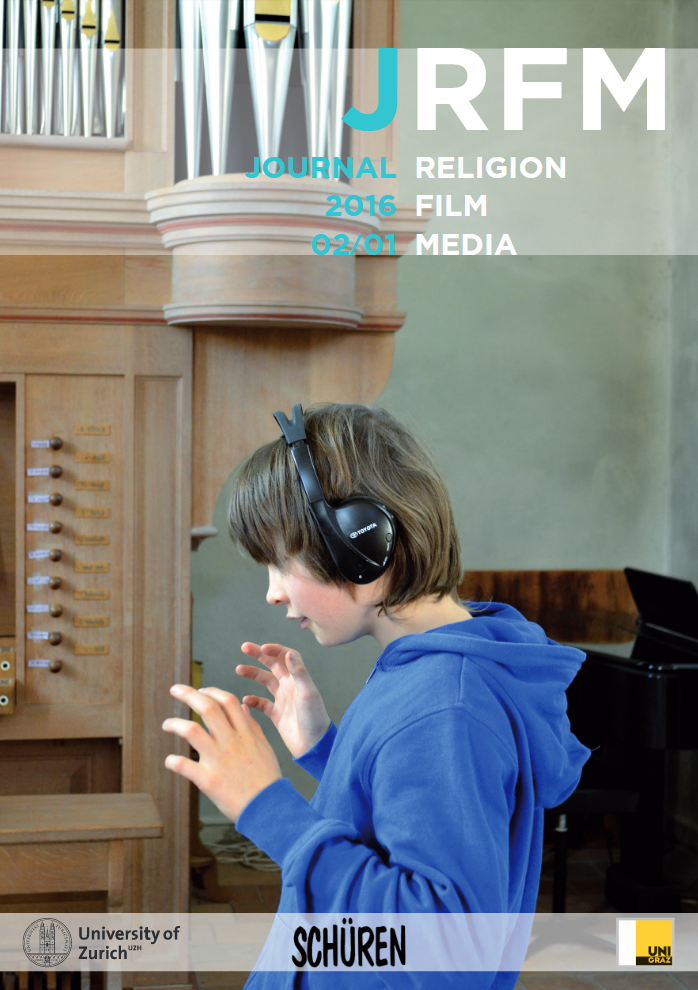 «I Sing the Body Electric»

In his controversial poem “I Sing the Body Electric”, Walt Whitman glorified the human body in all its forms. The world according to Whitman is physical and sensual. Bodies are our fundamental way of being – being in the here and now, being in time and space. Bodies we have and bodies we are are as much sensed, felt, experienced, seen, or heard as they are material objects.2 As bodies, we are in space, and through our bodies, their processes, their practices, their skills, we leave traces in space and time and extend ourselves in space. Bodies that extend and reach out and communicate through voice, as well as how voice materialises the immaterial, was the topic of a colloquium, “I Sing the Body Electric”, held at the University of Hull, United Kingdom, in 2014, which in turn inspired the following special issue of the Journal for Religion, Film and Media (JRFM).
Following on from the colloquium’s inspiration, this JRFM issue is dedicated to the interrelation between religion, body, technology, and voice and its analysis from an interdisciplinary perspective using approaches from musicology, philosophy, and religious studies.